This is a completely usable router plane and will function perfectly as an user, so why is it so cheap? There have been modifications made to this plane that won't allow me to sell it as original, although these modifications were very well done. Brass threaded rod was tapped into the top to allow for depth adjustment. The turn screw holding the blade tight is not original to any Stanley plane but does work perfectly fine. The knobs are not original to the Stanley router plane and are held in place with larger replacement screws that have been re tapped into the sole. I originally thought the sole had damage due to the re tapped knobs but after observing several router planes the location of the pitting you see on the bottom is common for router planes and the sole is actually in pretty good shape.

All hand tools have only been cleaned and de-rusted to the point where the buyer can see the true condition and potential of the plane. They have not been tuned nor sharpened unless stated otherwise. 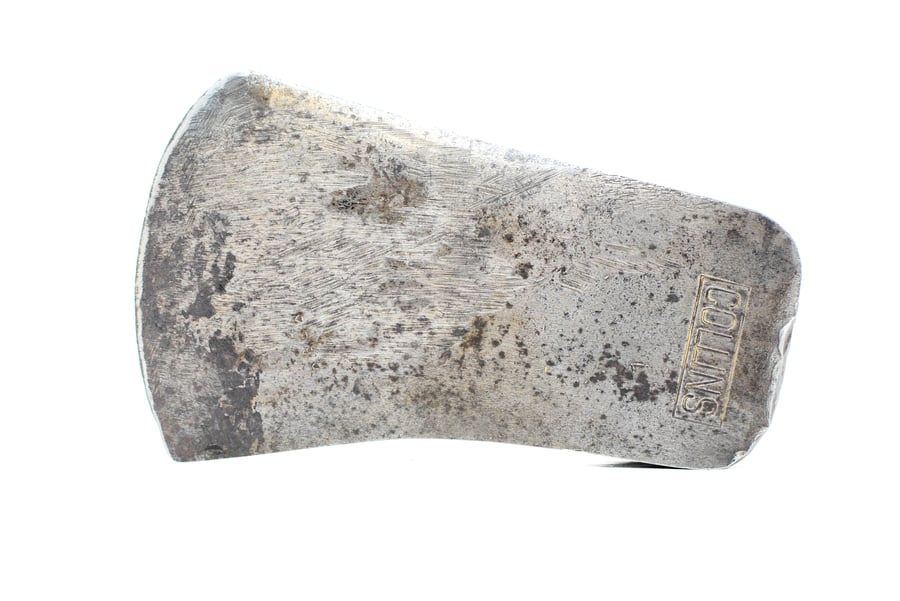 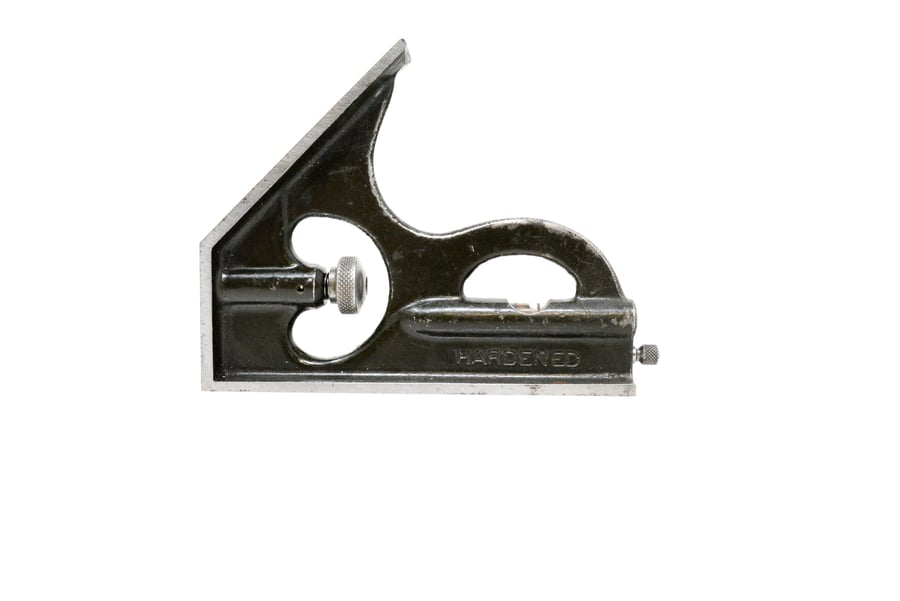 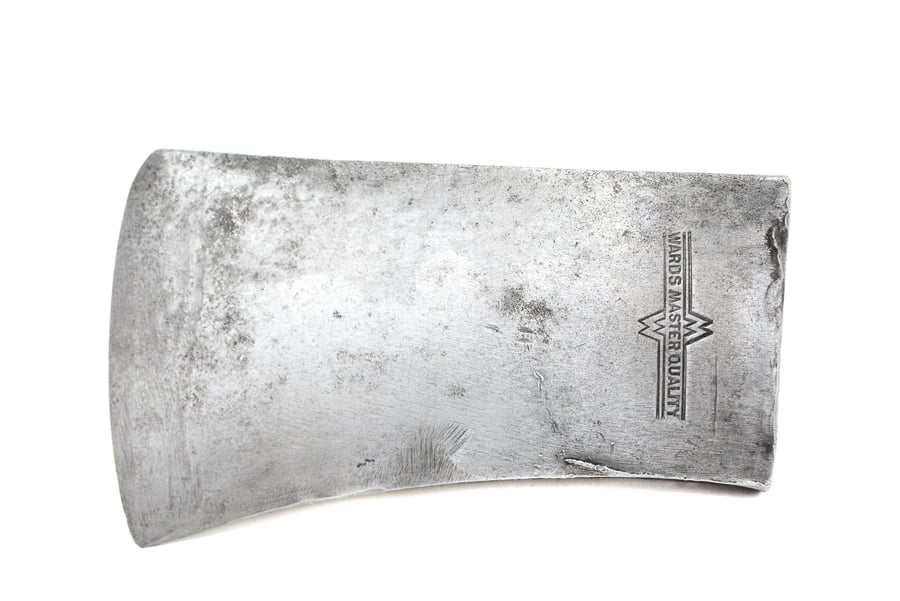 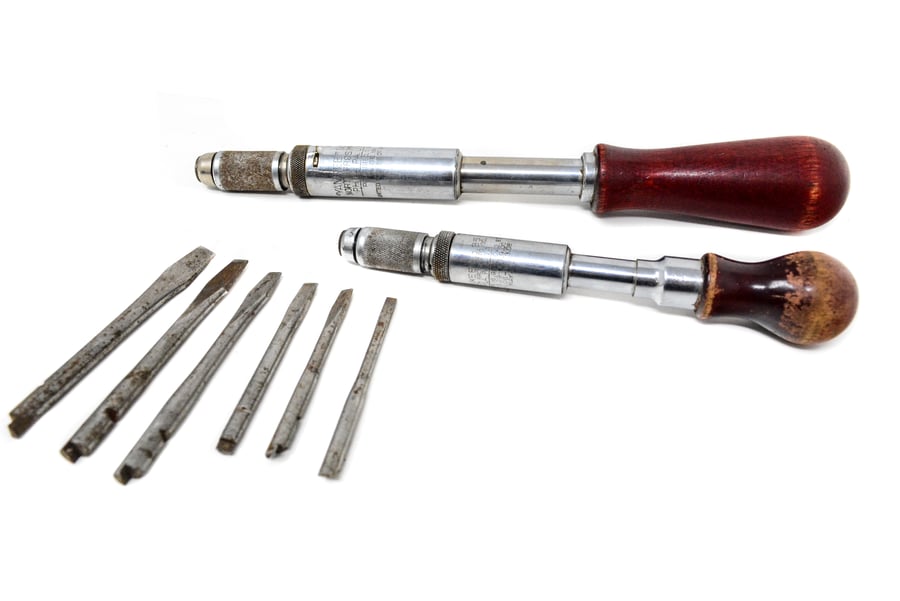 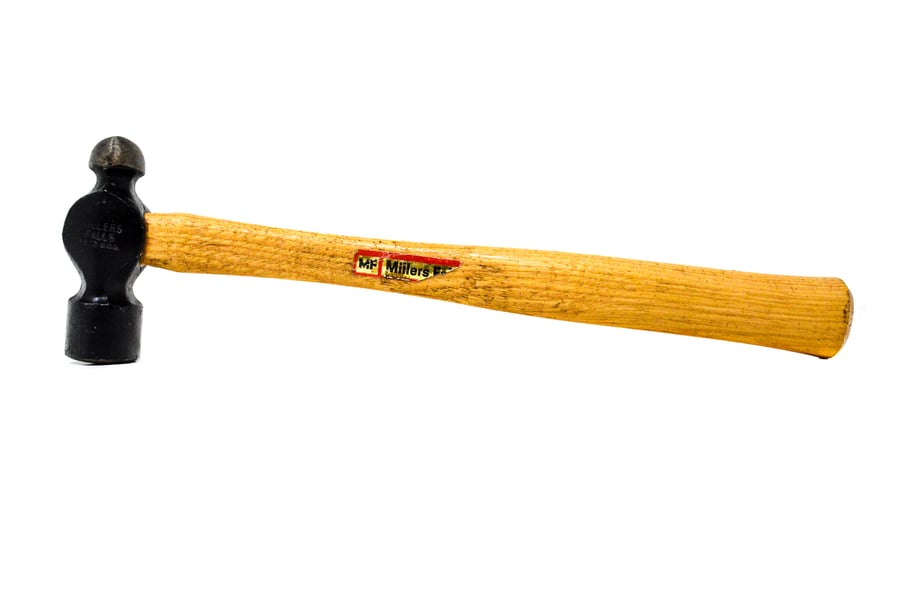 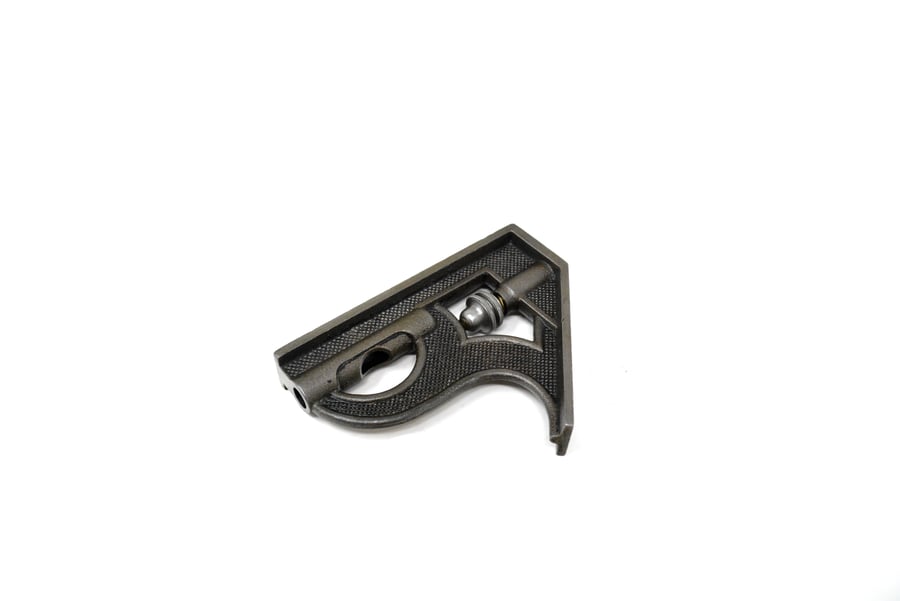 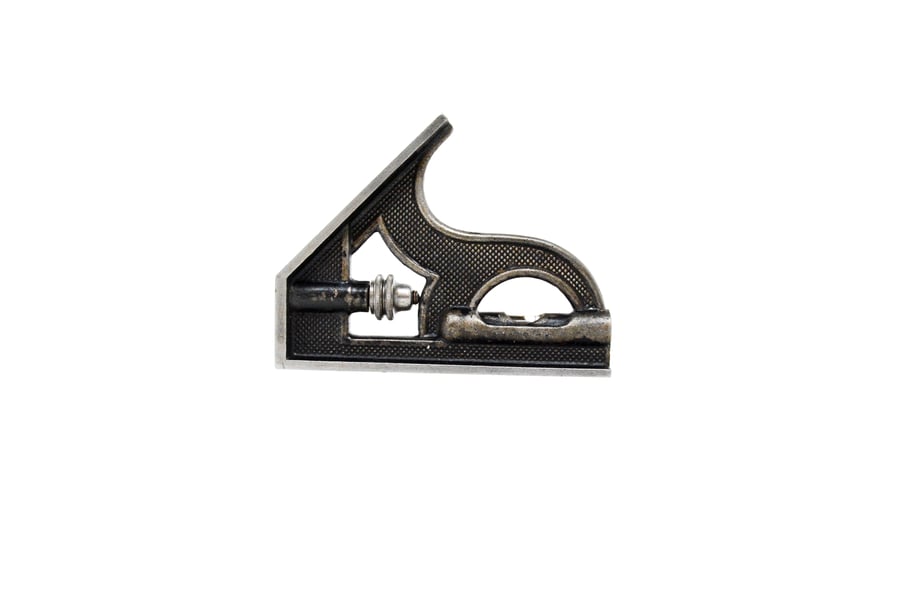 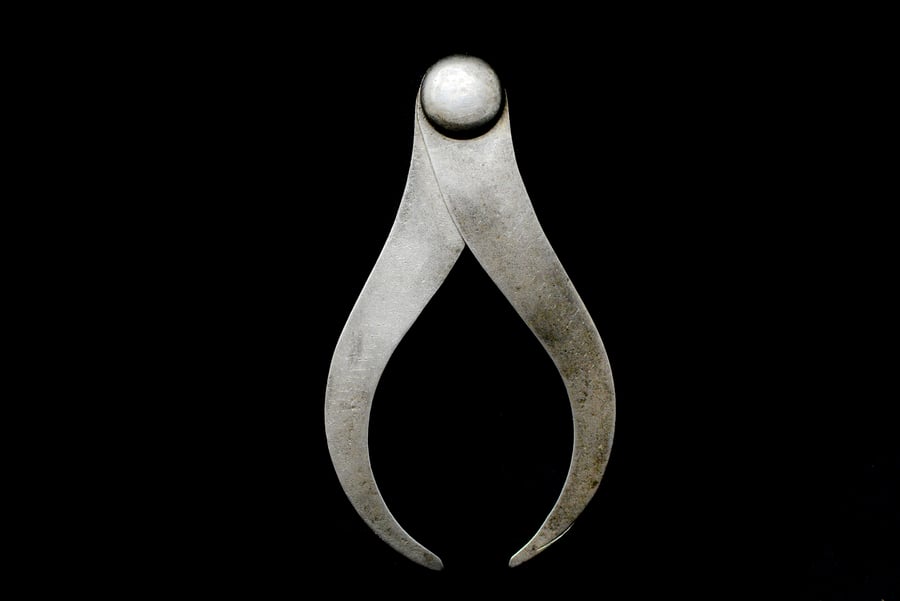 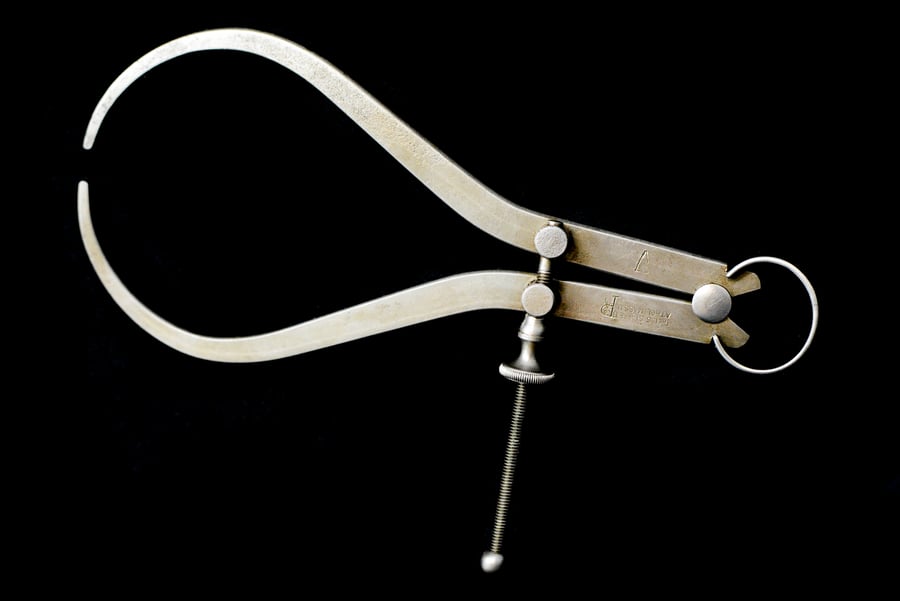 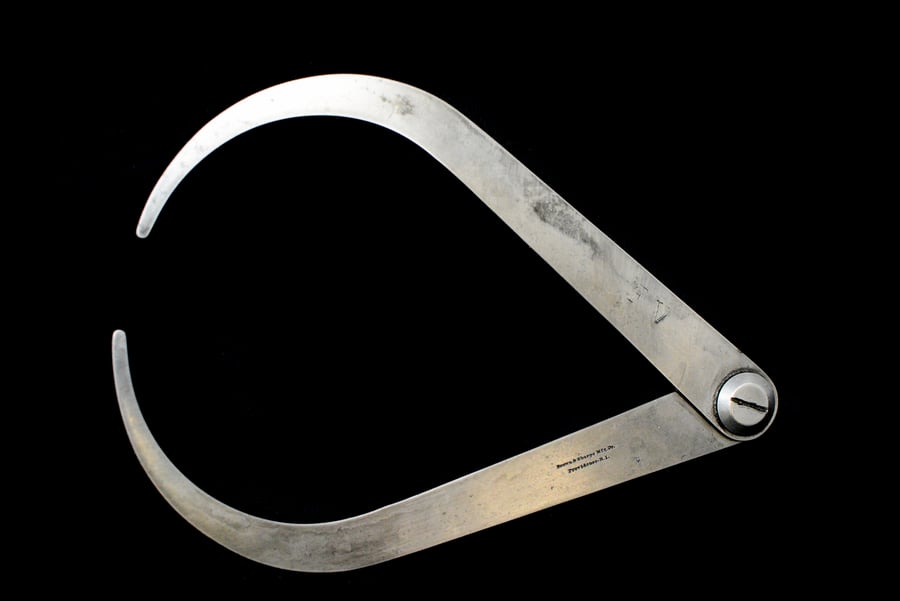 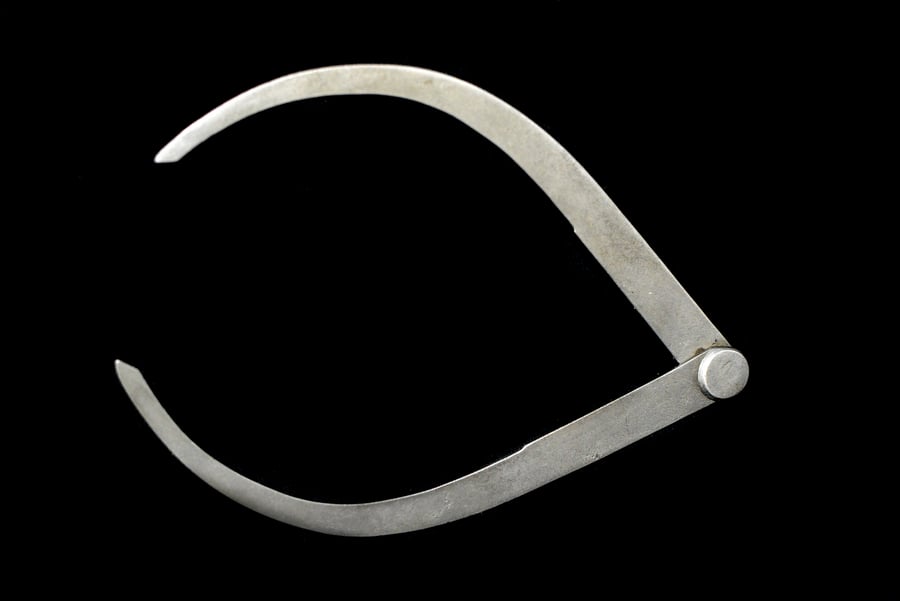 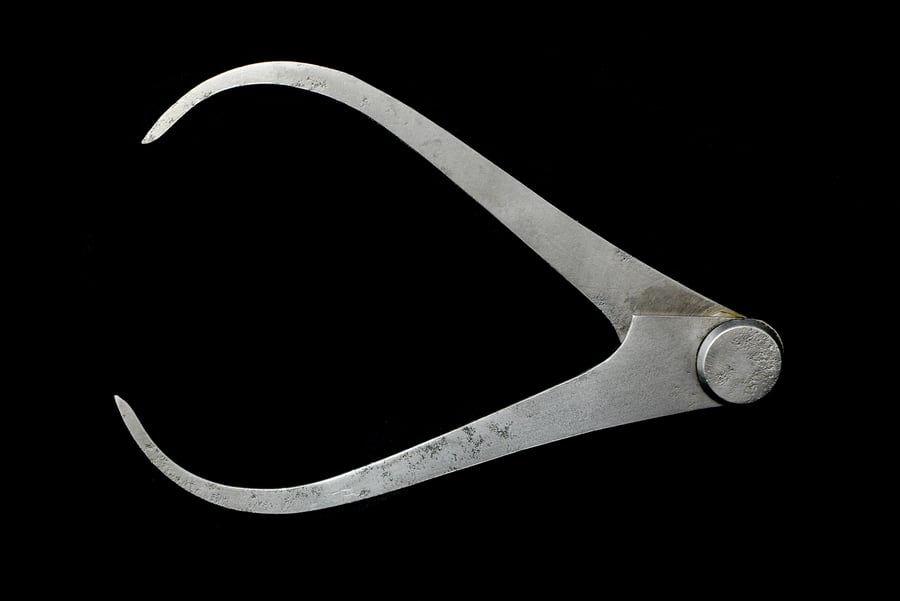 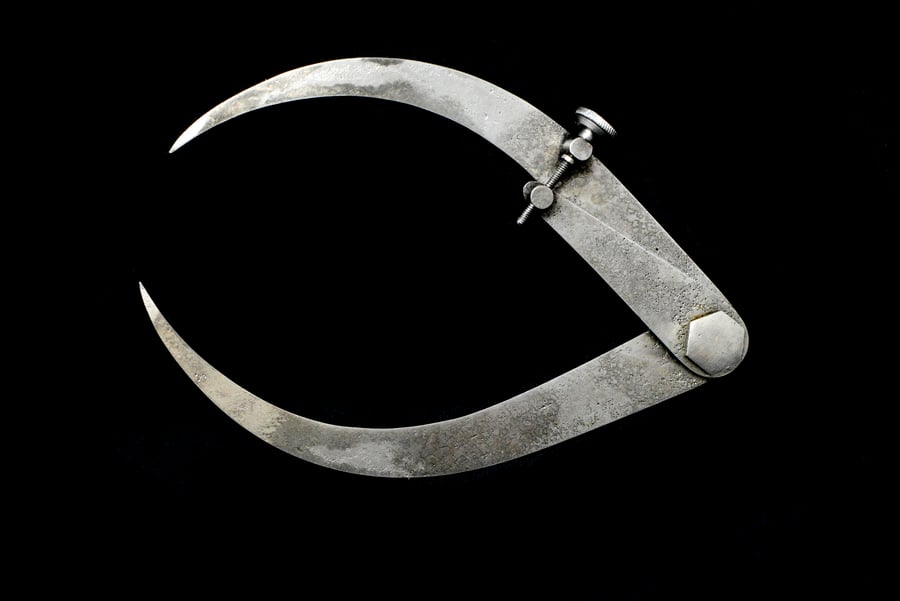 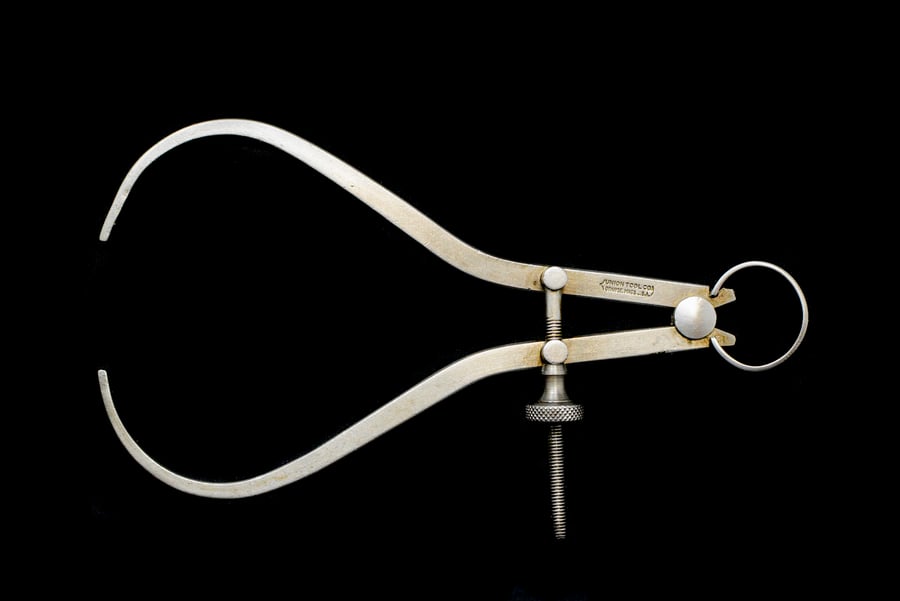 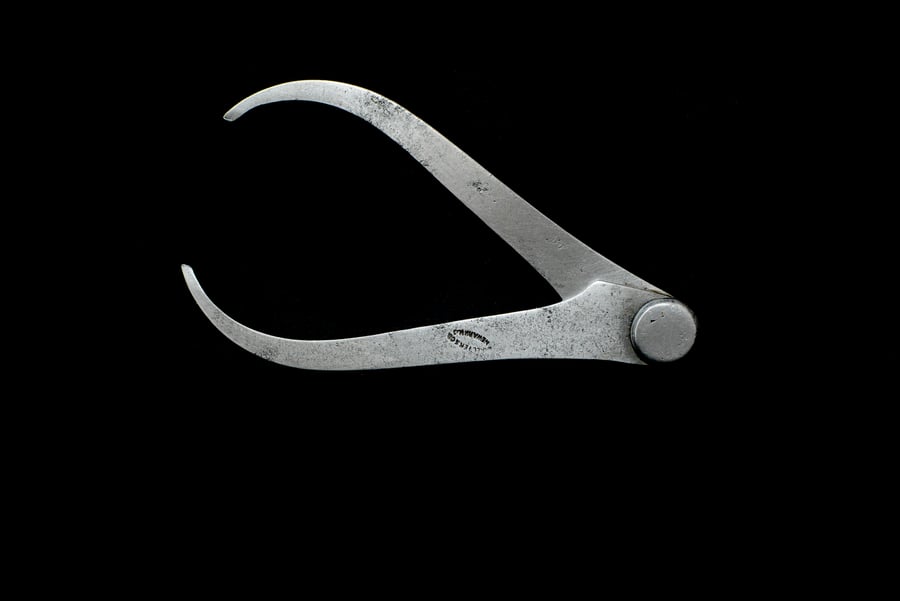 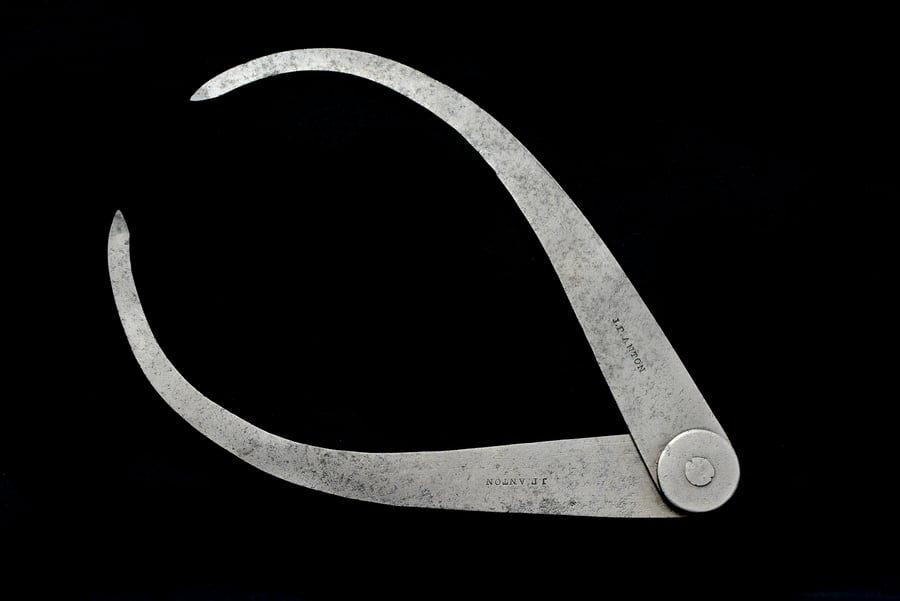 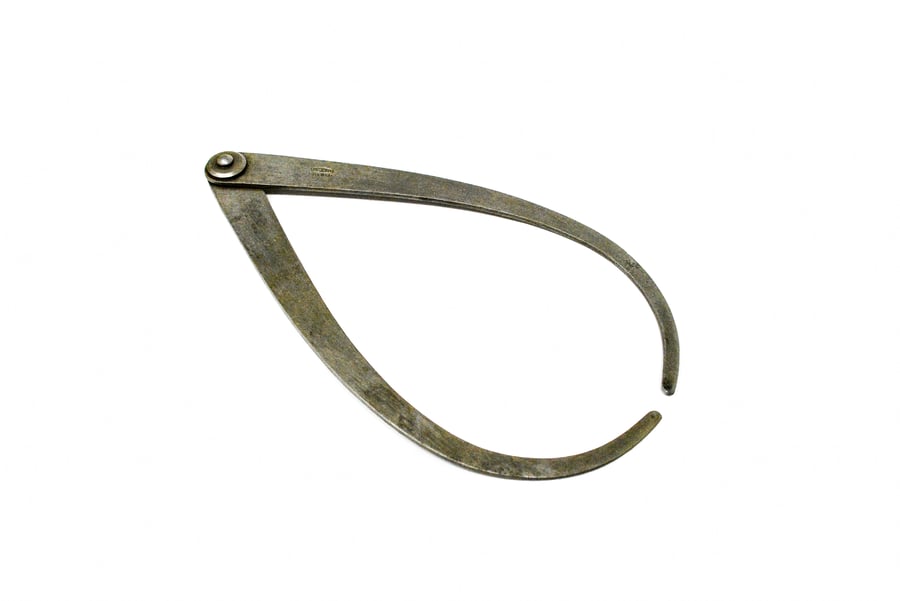 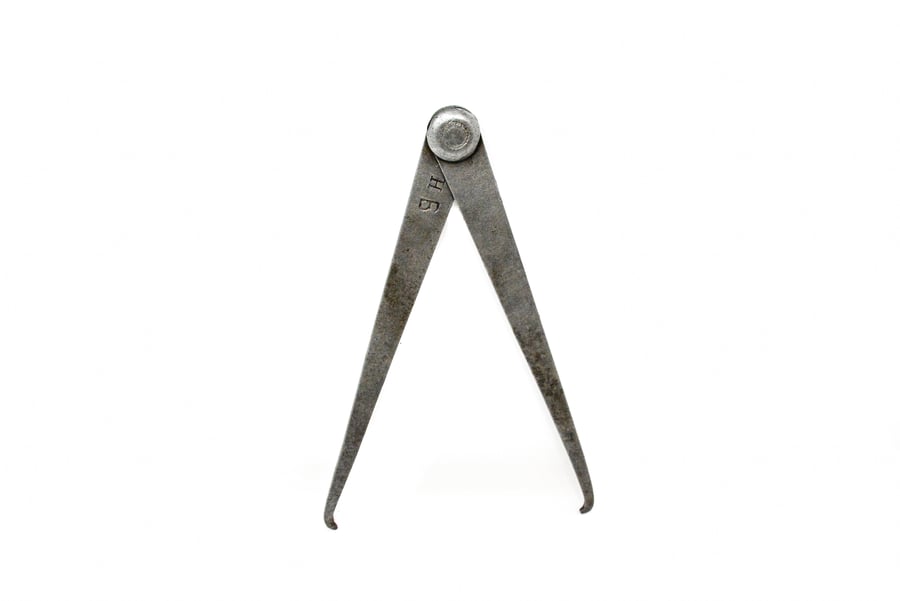 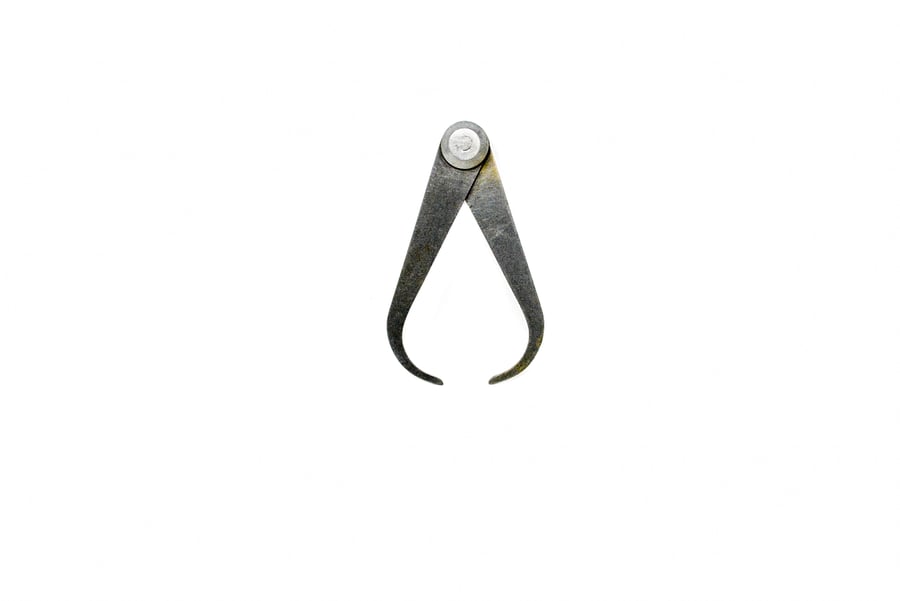 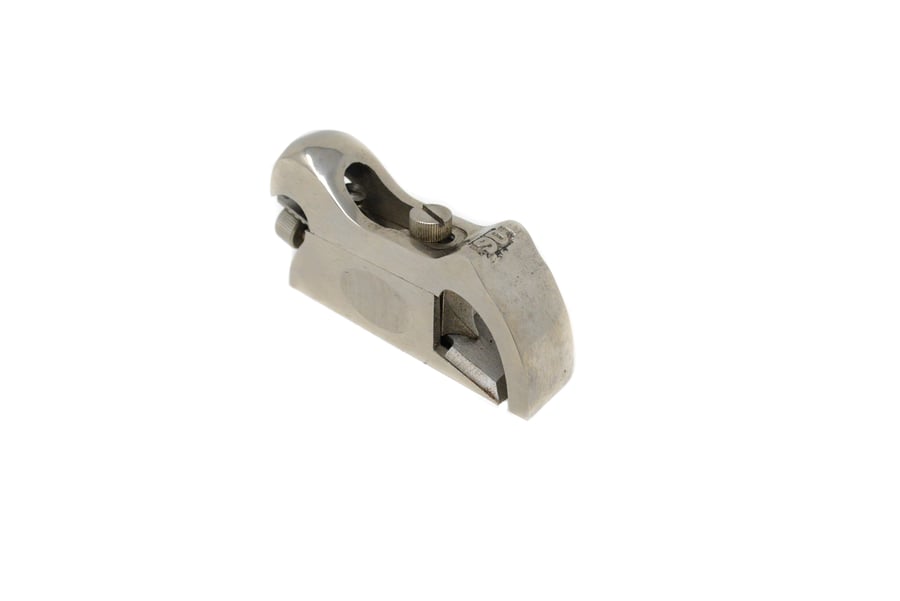